Lagos Residents To Pay Monthly Rent To Landlords From 2022 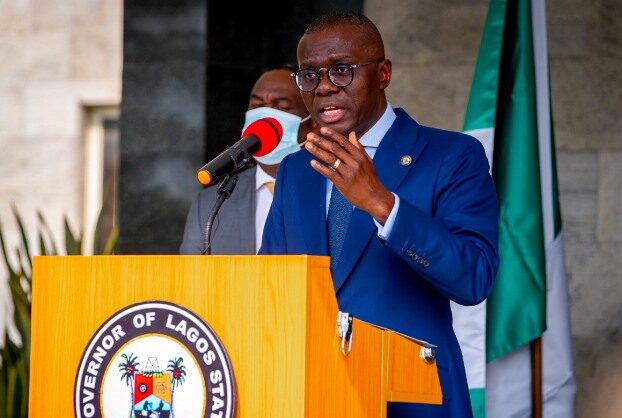 Governor Babajide Sanwo-Olu of Lagos State has disclosed that a new policy for monthly tenancy on property occupancy would commence in Lagos State in 2022. The Governor said this at the Lagos Real Estate Market Place Conference and Exhibitions organised by the Lagos State RealbEstate Regulatory Authority (LASRERA) this week. In a statement signed by the Governor’s spokesperson, Gboyega Akosile, the Governor explained that the new policy is not intended to negatively affect landlords or reduce the expected revenue of the property owner. “By next year, Sanwo-Olu said a new policy on ‘monthly tenancy’ on property occupancy would kick-off in Lagos. The concept, he said, is not to punish the landlord or reduce the expected revenue of the property owner. “He said monthly tenancy would ease off the pressure of yearly rent on tenants, as the new policy is designed to make people pay their rents according to their monthly earnings. The policy, Sanwo-Olu said, emanated from an agreement reached
Post a Comment
Read more

Soun Of Ogbomosho Dies at 95. 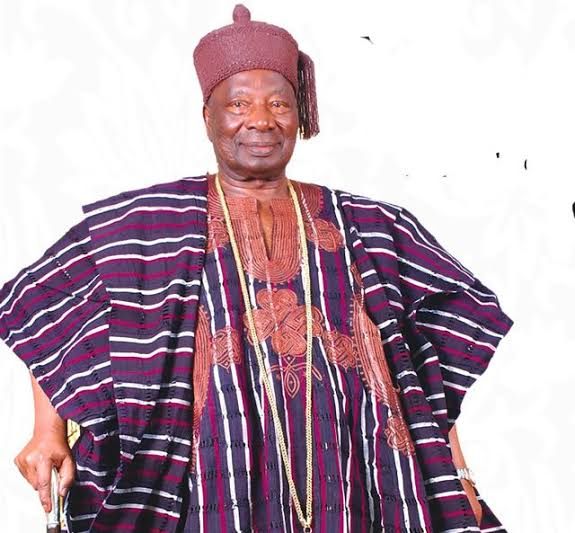 The Soun of Ogbomsho, Oba Oladunni Oyewumi Ajagungbade IIl is dead. It was gathered that Oba Oyewumi died at the early hours of Sunday in Ogbomoso. Sources from the palace confirmed this to our correspondent but said the death has not been officially announced. Oba Oyewumi was born on May 27, 1926 in Ogbomoso to Oba Bello Afolabi Oyewumi Ajagungbade Il and he ascended the throne of his father on October 24, 1973. It was gathered that the 95-year old monarch passed on around 1:25am on Sunday. Oba Oyewumi, a successful trader, reigned for 48 years on the throne of his forefathers. He was reported to have taken ill over the past few weeks before he gave up the ghost on Sunday morning. As of the time of filing this report, indigenes and sympathizers were thronging his palace in Ogbomoso to confirm and condole with his family.
Post a Comment
Read more

December 06, 2021
The Kwara State University (KWASU) has announced the expulsion of no fewer than 87 students for their alleged involvement in robbery, internet fraud and other offences in the last two sessions. The university added that some of the students were also expelled for allegedly partaking in examination malpractices and drug abuse. According to Nation, KWASU Vice-Chancellor, Prof Mohammed Akanbi (SAN), stated this during a briefing with journalists in the Malete Moro local government area ahead of the weekend’s convocation ceremonies of the institution. Akanbi said, “Kwara State University has zero-tolerance for indiscipline and misconduct. All cases of indiscipline were investigated and appropriate punitive measures were taken against students found guilty of such offences. This is to ensure that the few bad eggs among students do not contaminate the decent ones. “Between 2019/2020 and 2020/2021 academic sessions, a total of 87 students were expelled from the university. Their expulsion fo
1 comment
Read more